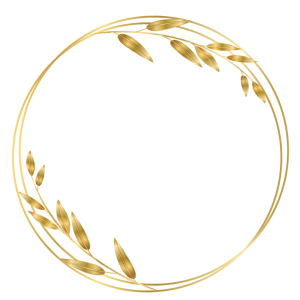 So far, and yet so close. Sedna is, as far as we know right now, the most distant body that orbits our Sun. It is three times as far as Pluto. First sighted on November 14, 2003, Sedna is not officially a planet yet, and may only be classified as a planetoid, but because it orbits our sun, its influence can be felt by our bodies and souls.

Sedna, named after the Inuit Goddess of the Sea, has as her companions the whales and seas. But she was not always a divinity. She began her existence as a beautiful and vain young woman, who was married off to a magical raven and ended up drowning. Now her anger and fury is responsible for violent storms. But when she is appeased by the Shamans, she releases these sea mammals for the Inuit hunters and the survival of the clan.

Sednas discovery not only expanded our solar system to a much bigger size, but ALSO our capacity for conscious awareness. THINK ON THIS: Sedna was the first planet named for a god of the Native American tradition, not the Greco - Roman. Spiritual and emotional pain lasts with us even though we are not always conscious of it. It carries from lifetime to lifetime, hiding in dark cold climes of our soul where we have pushed it away from the light - for whatever reason - but we cannot be whole, we cannot receive all the nourishment that the Divine wants to give us, until we address our ancient unconscious pain, just like the Inuit hunters cannot receive the sustenance from the ocean - until the pain of Sedna has been addressed.

We believe one of the great gifts that the Gongland Sedna Gong can bring you and those you heal, is bringing to awareness pain from past lives as well as buried trauma from this lifetime to your conscious awareness, where it can be seen, spoken about, and released.